Temporarily Out Of Service

Remember when I posted a few weeks ago about how awesome my new sewing space is coming together?

Yeah. Well, that was a little premature. See, right after I took those photos we started having issues with...well..."stuff" (and by stuff, you know what I mean) starting to back up through the basement drain. Yuck. Turns out the basement floor had to be ripped up to repair some pipes to be able to fix the clog. You can just imagine what that meant for my sewing space - I had to move everything out of the way and cover stuff I couldn't evacuate from the basement with plastic. As of today the pipes are working great, and the house no longer smells like...you know..."stuff". But, I'm still waiting for the new concrete to cure before even attempting to put my sewing space back together again.

SIGH. I had SO MUCH sewing planned for the past two weeks, too.

Anyway. Since I can't sew until this mess is over, I spent some time browsing other people's creative spaces and created a Pinterest Board of my fav's. I resisted Pinterest as long as humanly possible, but now that I'm in, I just can't stop! Check out some of these awesome spaces:

Sarah said…
So sorry about the basement, hope it's all sorted out now, but thanks a lot for pushing me over the pinterest edge I've been standing on. Cuz I needed one more time suck in my life!
January 20, 2012 at 9:24 AM 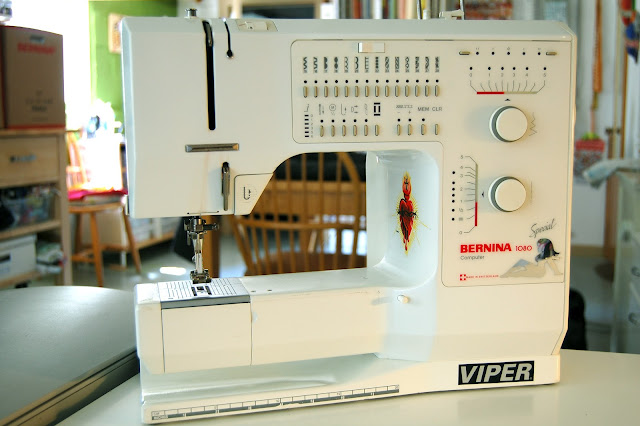 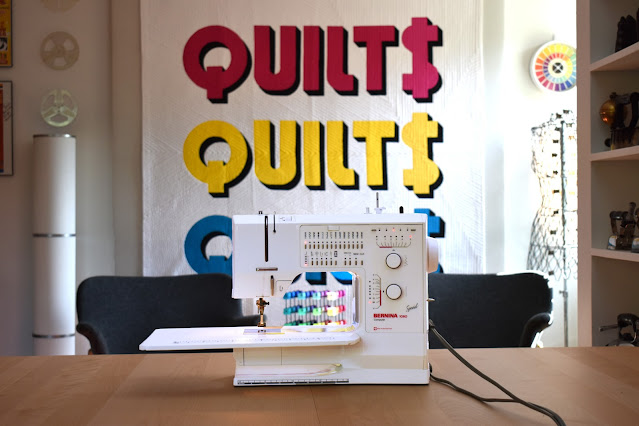