Today is Flag Day here in the USA, when we celebrate the anniversary of the first Continental Congress formally adopting an official American flag on July 14, 1777. I personally believe that the American flag applies to ALL Americans, not just those that look like me or have the same religious (or non-religious) outlook on life. Obviously, at this point in our history, we have a long way to go to realize equal rights for all of our US Citizens. While recently learning about how to best support my LGBTQ+ friends and family, I learned about this version of a Pride Flag , the  Straight Ally Pride Flag , which first appeared in the 2000s. This flag combines the rainbow of the LGBTQ+ flag with black and white heterosexual colors. Being a good ally means a lot more than just flying a flag, and in support of my friends and family in the LGBTQ+ community I’m learning how to  be a good supporter . I'm sharing a free tutorial to make this mini-ally quilt at WeAllSew.com , and I’ll lead you
Post a Comment
Read more 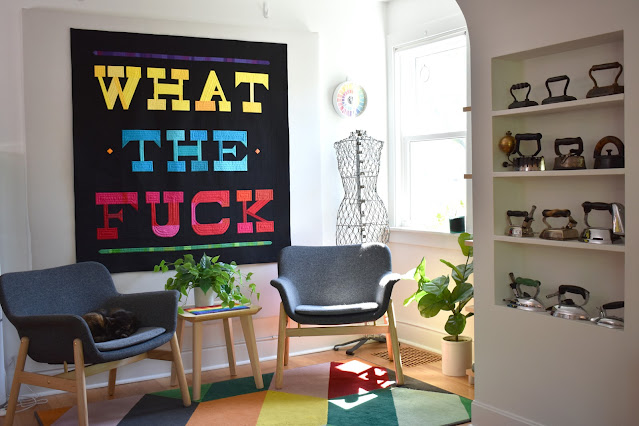 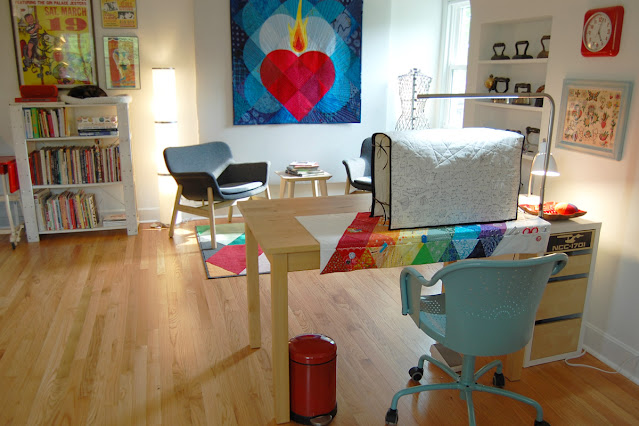 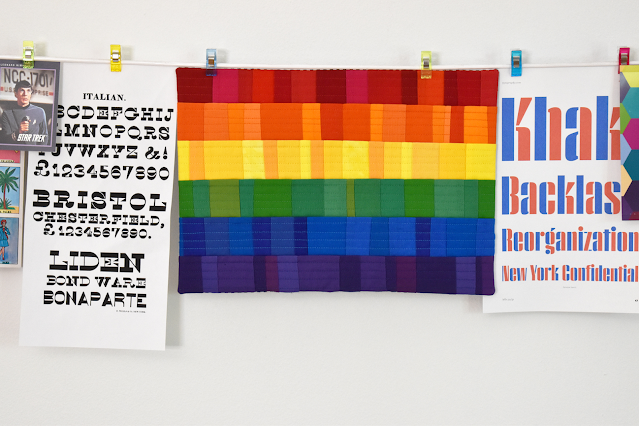 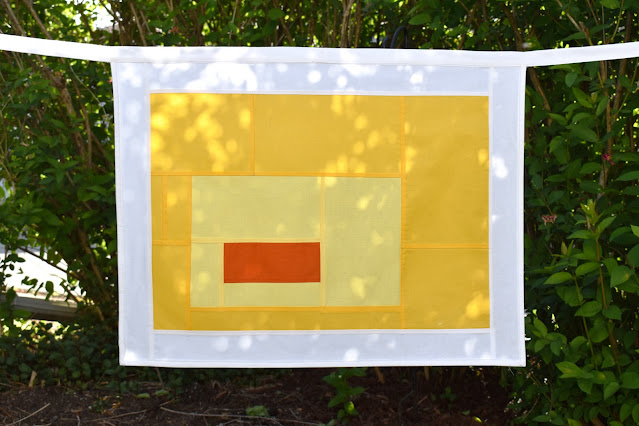 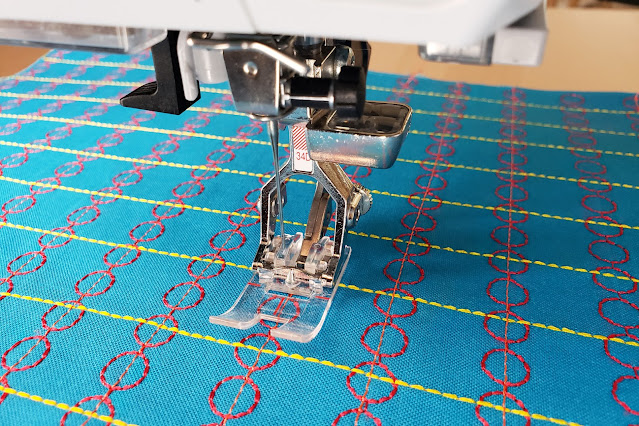 Adding Texture and Color to Fabric 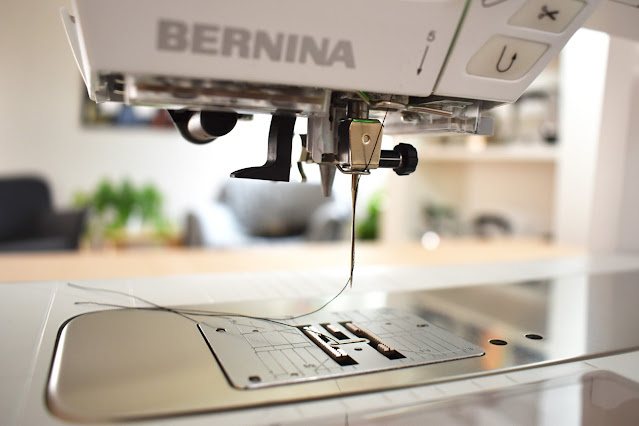 Which Sewing Machine Needle To Use? 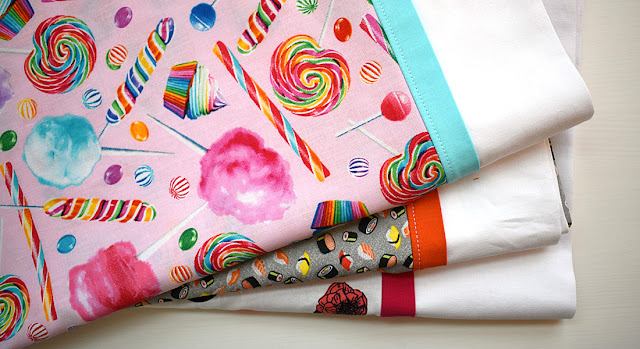 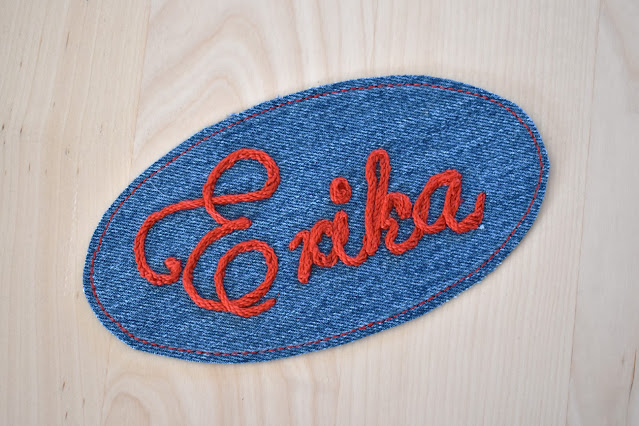